Life After Trauma From the Author of the Prisoner of Tehran 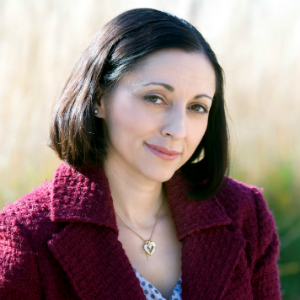 Marina Nemat was born in 1965 in Tehran, Iran. After the Islamic Revolution of 1979, she was arrested at the age of sixteen and spent more than two years in Evin, a political prison in Tehran, where she was tortured and came very close to execution. She came to Canada in 1991 and has called it home ever since.

Marina regularly speaks at high schools, universities, and conferences around the world and sits on the Board of Directors at CCVT (Canadian Centre for Victims of Torture) She also teaches memoir writing, in Farsi and in English, at the School of Continuing Studies at University of Toronto and writes book reviews for The Globe and Mail.